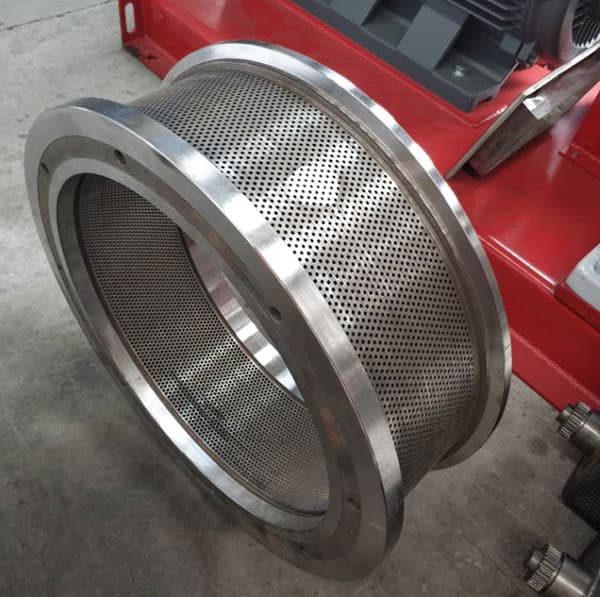 To discuss the production process technology of puffed materials

A customer of a feed factory reported that the puffing degree of the extruded material was sometimes good or bad, and the market personnel also reported that the bait coefficient of the feed was high and sometimes low, which was very unstable. According to customer needs, Tongwei Technology timely arranged production technicians to visit the factory for inspection and analysis. After arriving at the feed factory, we observed and analyzed the site and the production process, and communicated with the manager of the production department of the factory. We found that there are two points in the production process that need to be discussed:
1. Liquid addition is optional
We know that the addition of extruded oil is divided into internal addition and external addition. The so-called internal addition is to add from a mixer or from a modulator before puffing. The external addition is the addition after puffing, that is, the so-called post-spraying. After spraying the oil, an oil film is formed on the surface of the feed, which has a good appearance and effectively removes the fine dust generated during the feed production process. The nutrition of the feed affects the feed coefficient, which is the category of formula technology design, and will not be discussed too much here).

In the production of extruded material, the factory adopts the method of adding oil and moisture from the conditioner, that is, adding it internally. Because the guiding ideology of the factory is: under the premise of not affecting the puffing effect, add as much as possible. Due to the influence of various factors such as material moisture, material fineness, steam quality, etc., oil and water must not be added quantitatively, so As a result, the addition of oil is relatively random, and the oil content of the same batch or the same variety fluctuates greatly, and the reaction to the finished product leads to the instability of the product quality.

2. The conditioner is not equipped with a nozzle, the added oil and water are unevenly distributed, and the mixing uniformity of the conditioner cannot meet the requirements
We further found that the feed factory added water and oil to the extruded material through the conditioner, but since there was no nozzle installed on the conditioner, the liquid could not be effectively atomized, and the water and oil were directly “injected” through the water pump and oil pump. ¡± into the modulator, adding pressure is not guaranteed. At the same time, from the analysis of the structure, working requirements and principles of the modulator, the material is mainly thrown or stirred, so as to be mixed with steam to form conditioning and tempering of the material. The structure and principle determine that it cannot fully stir the material and liquid like a mixer to ensure the uniform distribution of the liquid in the material. In addition to what we said above, there is no nozzle and the liquid is “injected” into the conditioner. The uniformity of liquid distribution is further reduced. It is easy to form water and oil groups in the material. The material containing water mass and oil mass will inevitably affect several links such as puffing and ejection during the puffing process, including the pressure level of the material in the puffing cavity, the uniformity of the ejection speed of the material, etc., which will affect the puffing effect. The quality of the products produced cannot be guaranteed (expansion degree, floating rate, expansion uniformity, etc.).

Solution: Through the above analysis, in order to ensure the stability of product quality in the production process, we suggest that manufacturers make the following modifications in the production process of puffed materials:
If liquid addition (grease, water, etc.) must be carried out in the conditioner section, then we recommend
1. Install an atomizing nozzle at the inlet of the conditioner to add liquid, so that the water and grease can be fully atomized, and the liquid and the material are fully contacted to achieve the ideal mixing effect.
2. Install a glass rotameter on the grease adding pipeline to accurately control the adding ratio of grease and improve the stability of product grease.
3. Check the wear condition of the conditioner blades and the throwing angle to ensure the mixing effect.
Of course, a better approach is to do the liquid addition directly from the mixer link, avoiding the liquid addition from the conditioner. 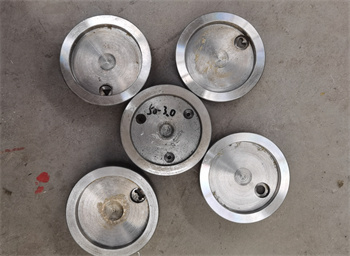 The pellet can float over the water for 1-2hours, thus keeper can observe fish-eating situations;

2) Also the pellet is high-temperature puffing extruded, so the bacteria will be killed, which will keep the feed healthy and easy to digest.

4) The machine is only puffing extruder part, if you need frame and motor, we also can provide you. But recommend buying motor locally, easy to maintain and fix. 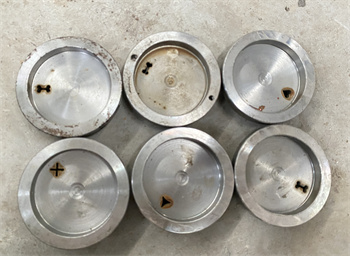 The mould for making pellet 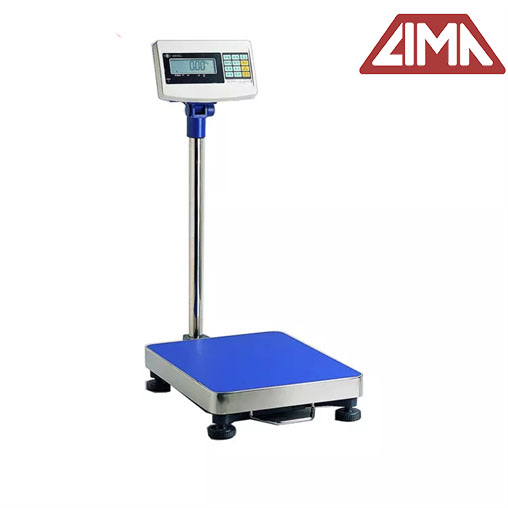 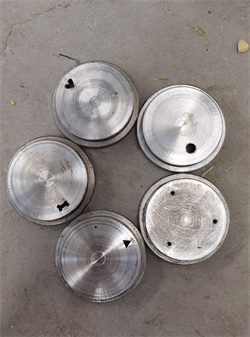 The pellet feed machine is specially designed for breeding professional households and their small farms, and can produce feeds such as pigs, cattle, sheep, rabbits, chickens, ducks and fish. The surface of the granules is smooth and clean, the hardness is moderate, dry and dry, easy to seal and store.

the mould of dog feed machine 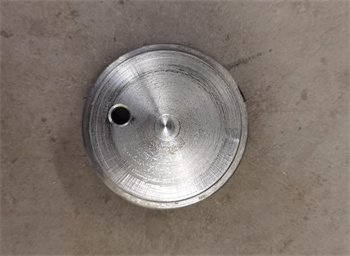 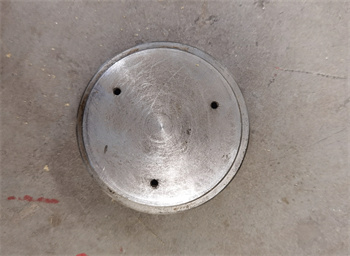 Fish feed making machine is also named fish feed extruder, and it is used for processing for dogs and cats (pet food), birds, piglets, frogs, sinking and floating aquatic feeds for fish. Which is high and new technical program as to catch the developing pet food market. CE certificate best price floating aquarium fish feed pellet food making machine mainly use maize, fish powder, meat powder and some food additive as main raw material, through mixing, extruding, roasting, flavoring to get the final puffed pet food.
This line is fully automatic, high capacity and with different of shapes. It can produce such as cat food, dog food, fish food, bird food and so on. 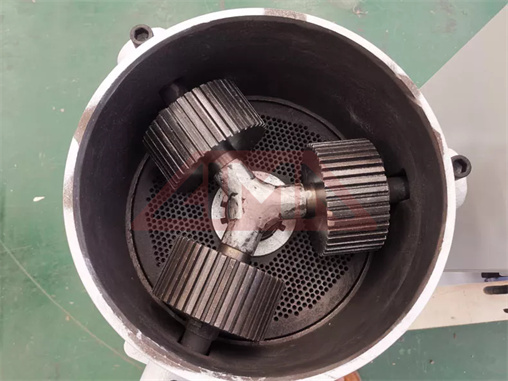 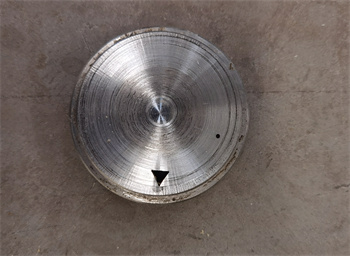 with the development of fish food machine, our Fish Feed Food Extruder Manufacturing Machine Plant has continuously improved for adjusting mounting demand of market. In this occasion, we can produce fish feed pellet food with high nutrition and vitamin for fish. 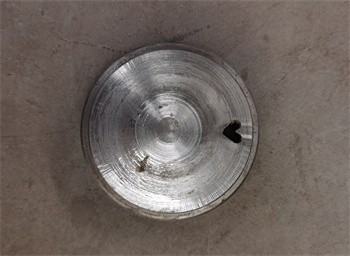 fish feed making machine is widely used for producing grains into high-grade aquatic feed pellets for fish, catfish, shrimps, crab, etc. Fish feed extruder machine also can make pet feed for dogs, cats, etc with different shapes and chicken feed. The puffing fish feed pellets can float on the water surface without dissolution for over 12 hours. According to your requirement and production scale, the fish feed extruder machine can be classified into dry type machines and wet type machines.

To discuss the production process technology of puffed materials 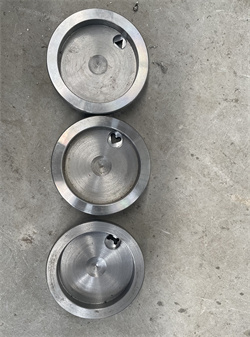 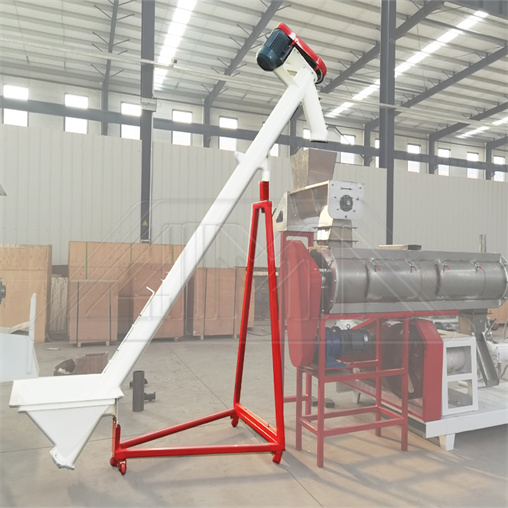 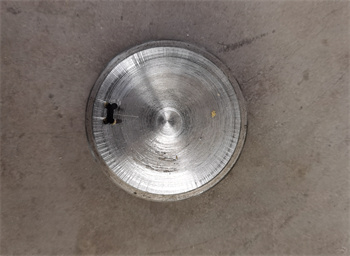 China 2021 motor type dog feed extruder ,it can also kill pathogenic microorganisms and parasites, and ensure the quality of feed. It can be used to raise rabbits, chickens, ducks, geese, fish, pigs, aquatic products, etc. Based on the principle of circular motion, the template and pressure roller are specially treated with high-quality alloy steel. The spindle and flat die drive the pressure roller under the action of friction force. The material is gelatinized at high temperature between the pressure roller and the template, and the protein is coagulated and denatured. The pressure roller is discharged from the die hole under the extrusion, and the prepared granules are sent out of the machine through the tray, and the length of the granules can be adjusted through the slit, which is a model for reducing the breeding cost and improving the economic benefit of the farm and the professional households.